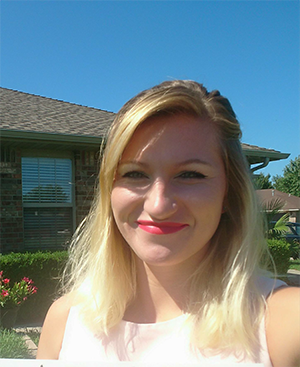 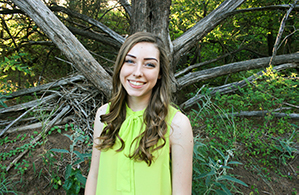 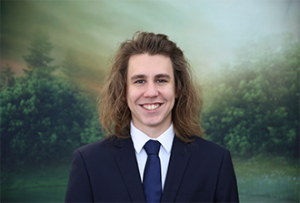 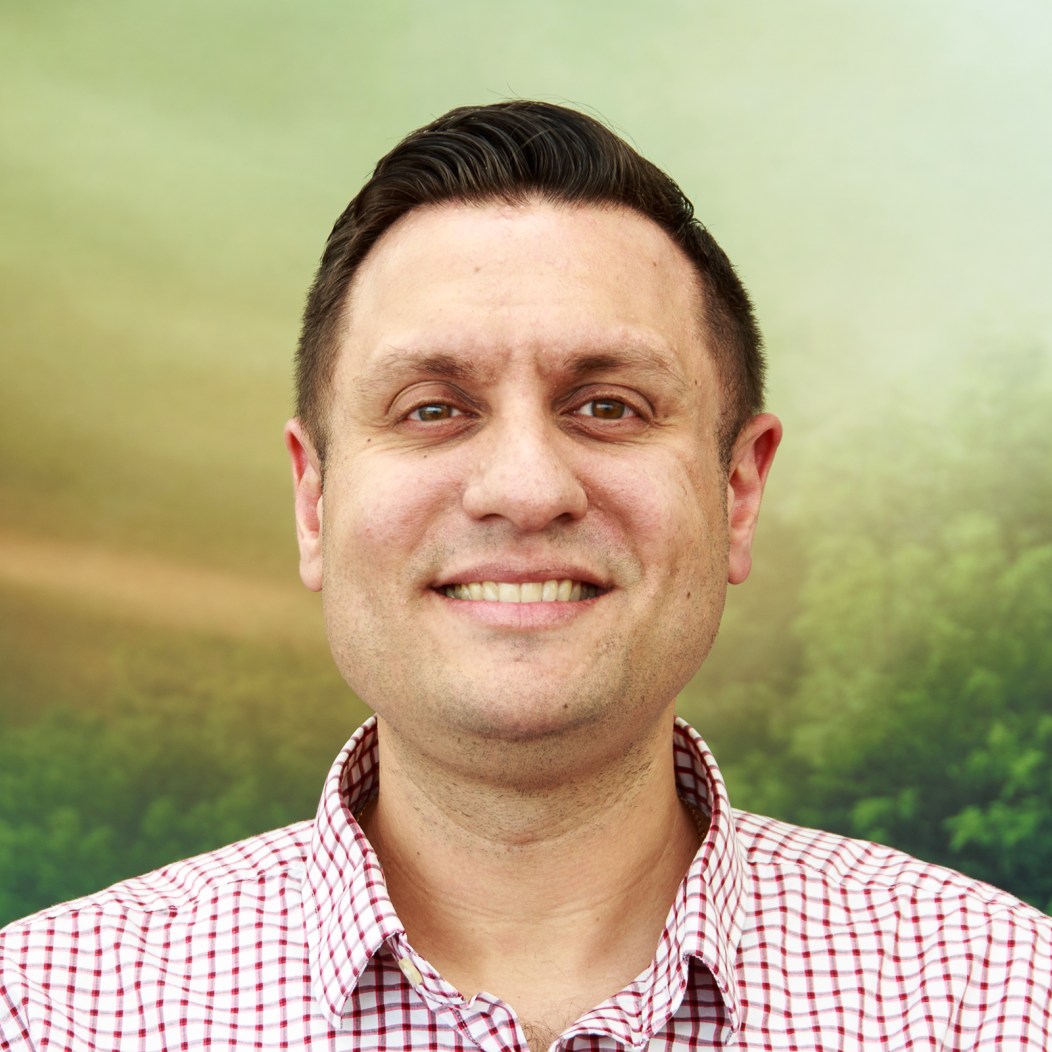 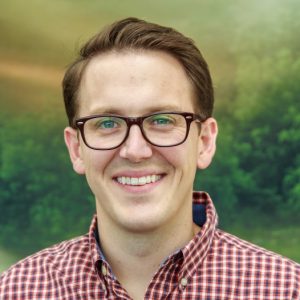 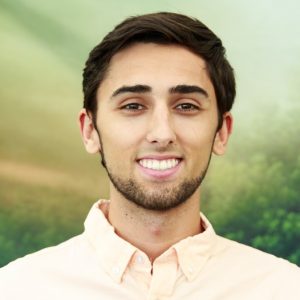 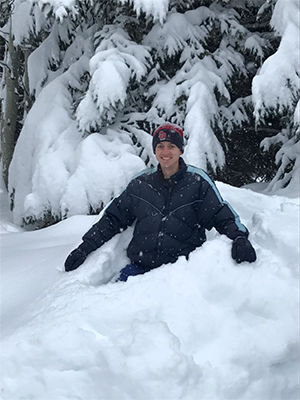 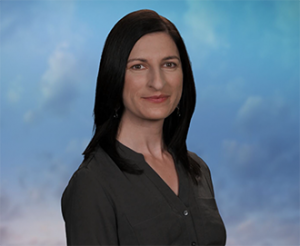 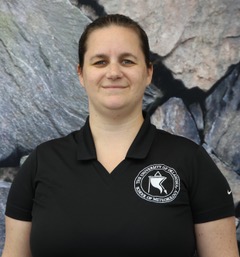 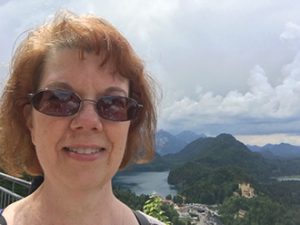 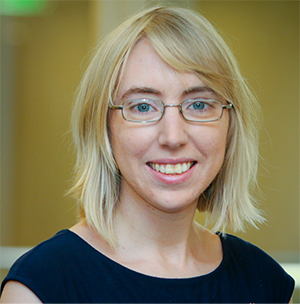 Role on the PRES2iP Project: To assist with the development and facilitation of a stakeholder workshop. 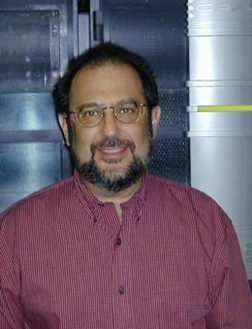 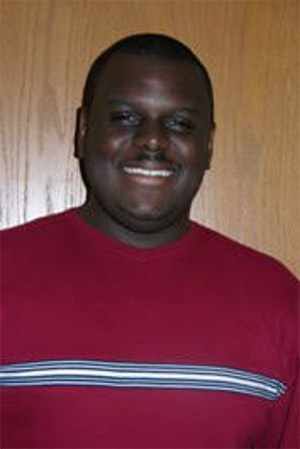 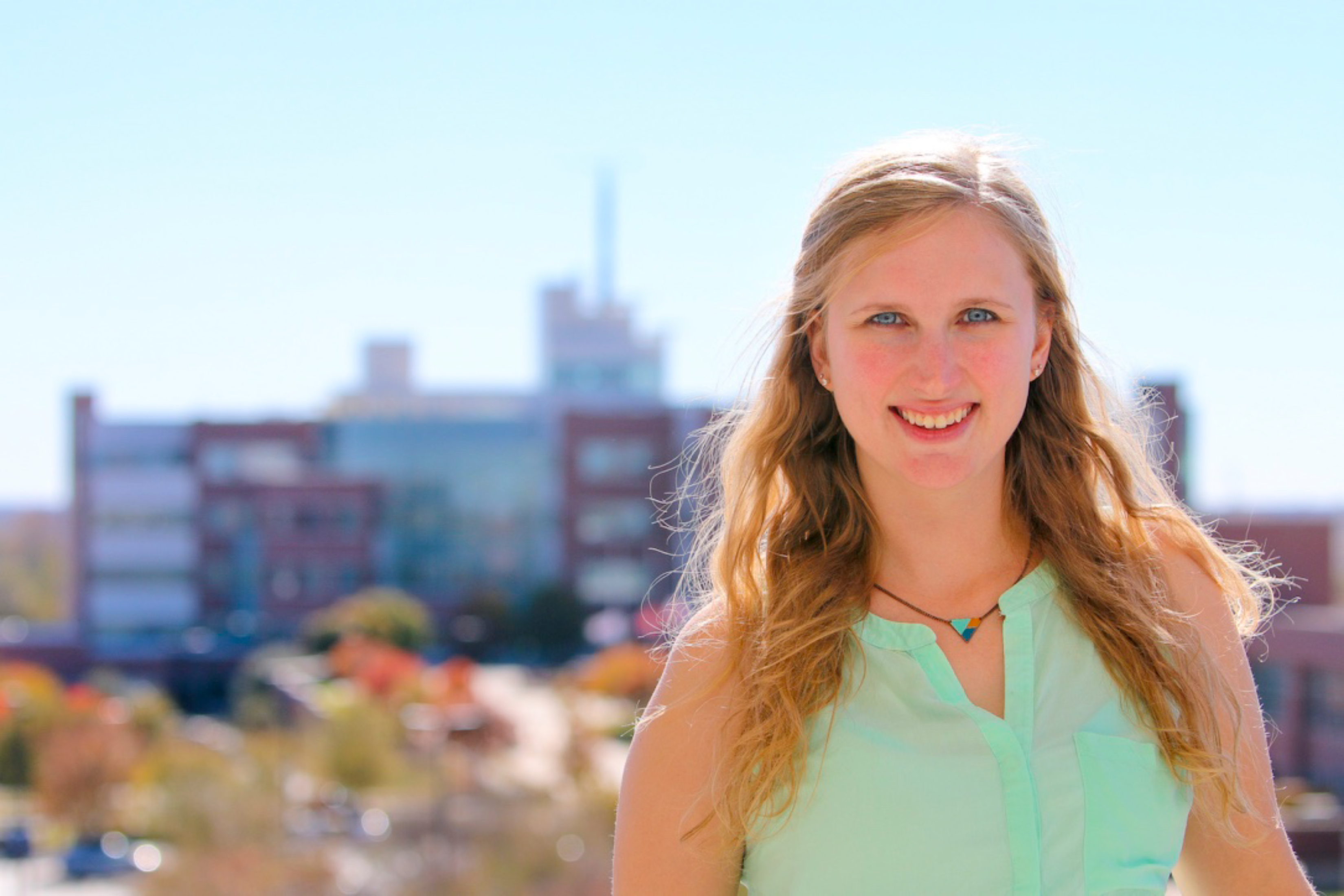